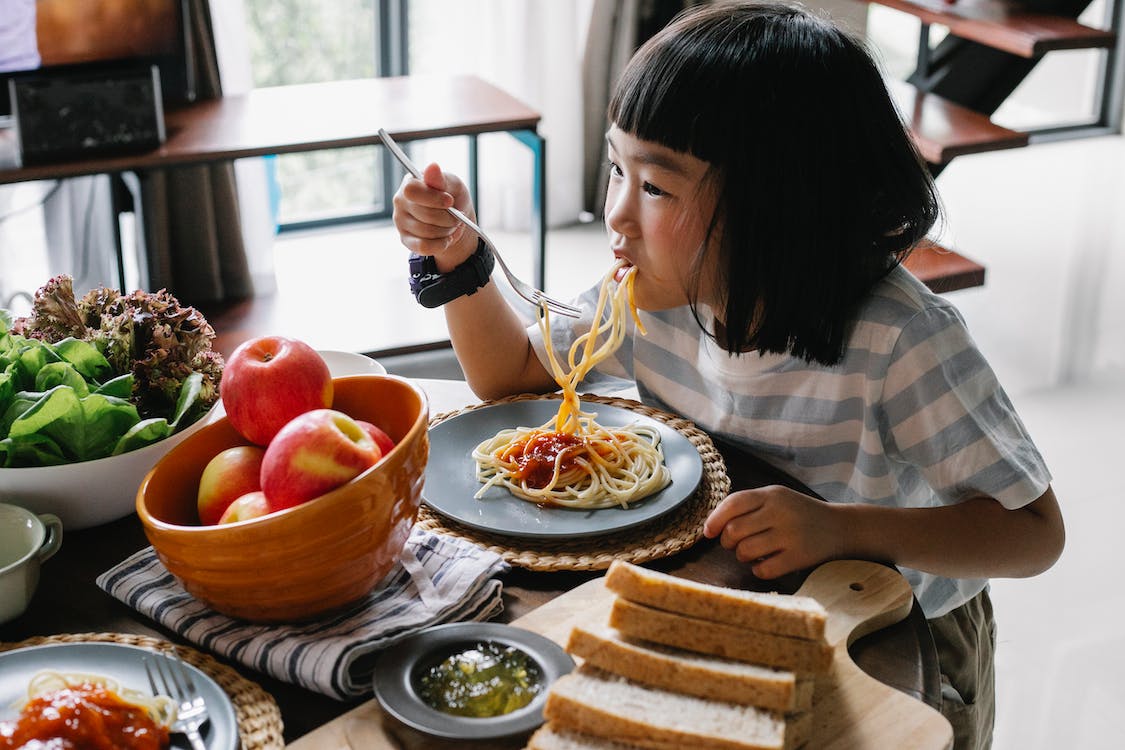 Have you ever heard of infant binge eating ? Sometimes, some children show signs of this behavior as early as childhood. Thus, it is up to parents and guardians to identify these situations and, with the help of professionals, understand what may be causing the disorder. Want to know more about binge eating in children? Check it out below!

What is childhood binge eating? 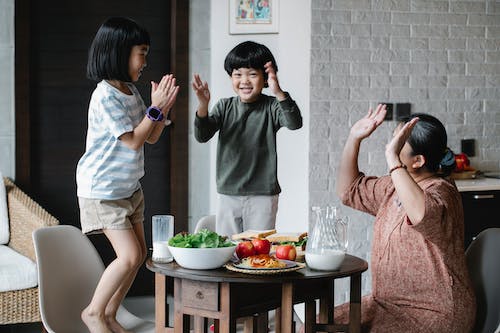 Eating disorder is any abnormal behavior observed in the relationship that human beings develop with their food. Generally, the person eats in a harmful way, being subject to complications that can appear in the short, medium and long term.

According to DSM-5, the 5th edition of the Diagnostic and Statistical Manual of Mental Disorders, eating disorders can be characterized by excessive or drastic reduction in food consumption. And in both situations there are significant feelings of guilt, sadness, existential emptiness, fear, anxiety and distortions about self-image, associated with fear of others’ judgment and rejection.

It is undeniable that eating disorders cause intense suffering . And when they start in childhood they bring an even more significant burden of psychological damage. This is because many factors may be behind the bad relationship that the child starts to have with food. Therefore, there is an urgent need for an extremely careful, attentive and empathic look at children with eating disorders: we are talking about an age group characterized by vulnerability, and which needs to be guided in the face of their choices.

What are the signs of infant binge eating?

Binge eating is one of the most frequent disorders in childhood. However, there is still a tendency to devalue children’s needs. That is, the signals that children transmit to us tend to be silenced or ignored. However, the earlier the diagnosis is made , the better the chances of reversing the condition and minimizing organic damage, such as excessive weight gain and metabolic and cardiovascular changes, for example.

In this sense, there are some signs of infant binge eating: 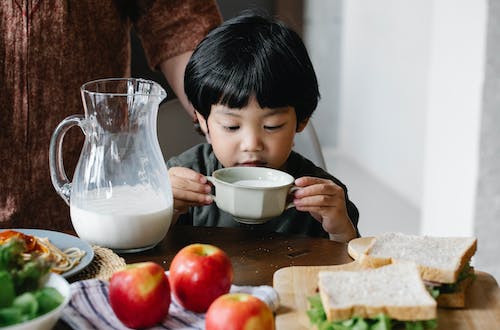 It is also very important to emphasize that, unlike other age groups, children are not usually autonomous in relation to their needs and desires. In other words, the social, regional and cultural insertion of the child and his family routine, the purchasing power of his caregivers and the way the family deals with food, count for more than just the compulsive desire.

Finally, it is important to note that many of the children who develop a pathological relationship with food and start to eat compulsively, may be inattentive when it comes to eating (there is, for example, the diversion of attention from the meal to the screens ), showing impatience to eat or difficulty dealing with the “no” in face of requests for certain foods, in addition to being irritated if they stop eating for short periods. Still, some children can make unusual food combinations, and show anxiety and feelings of guilt in the face of it.